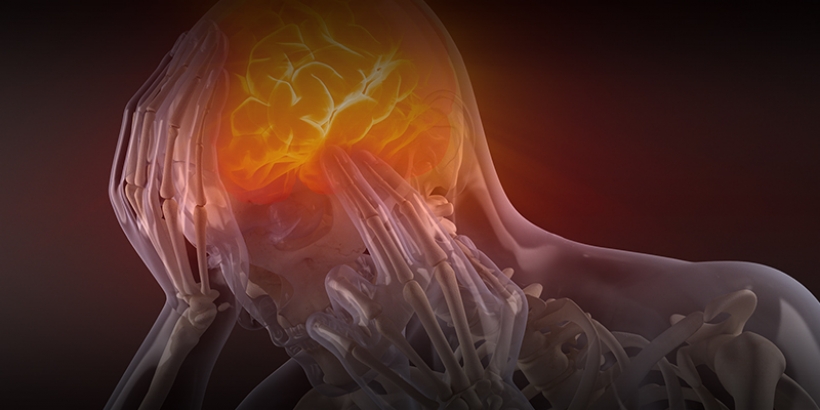 GForceTracker (GFT) is pleased to announce they are the first sensor company to be Hit Count® Certified by the Boston-based Sports Legacy Institute (SLI), a non-profit organization founded in 2007 by Dr. Robert Cantu and Christopher Nowinski to “solve the concussion crisis” by advancing the study, treatment, and prevention of the effects of brain trauma in athletes and other at-risk groups.

The Hit Count® initiative was launched in 2012 and seeks to measure and count sports-related head impacts that exceed a certain threshold set by a committee of leading scientists with the goal of minimizing brain injury. “Research using sensor devices has revealed that each year in the United States, there are over 1.5 billion impacts to the heads of youth and high school football players,” said Chris Nowinski, Founding Executive Director of SLI. “Most hits are unnecessary and occur in practice. By utilizing Hit Count® Certified products, like the GFT, as a teaching tool for coaches and a behavior modification tool for athletes, we can eliminate over 500 million head impacts next season.”

GFT Co-Founder and Chief Technology Officer Gerry Iuliano stated, “To be certified by SLI and its flagship Hit Count® initiative clearly demonstrates that our extensive research and product development over the past 3 years in this game changing technology is poised to make a difference, monitoring these sub-concussive impacts…one hit at a time.” In order to be certified, GFT underwent rigorous testing at the University of Ottawa’s Neurotrauma Impact Laboratory and for the past 12 months has been deployed in multiple research studies in addition to games across North America involving football, hockey, alpine, soccer as well as other non-helmeted sports.

According to Dr. Blaine Hoshizaki, Director of the Neurotrauma Lab that developed the test, “Head sensor devices involve complex technology, and many sensors on the market today are not accurate. Hit Count® Certification, the first and only sensor certification in the marketplace, will give consumer and research scientists the confidence that the sensors are accurately measuring impacts, providing simple and actionable data.”

Want to keep in touch on the go? Subscribe below to receive important news & updates via email. We’ll provide you with relevant GForceTracker™ news to keep you informed.Subscribe

Take your game to the next level with GForceTracker™

How it Works Get the Tracker

We’re a big fan of sports, so we’re revolutionizing
the game for athletes, coaches, and the sports
community. They put their heart and soul
into the game, and we’re doing the same;
by creating a better, healthier, and
safer environment for athletes.

Subscribe now and follow us for GForceTracker™ updates, including relevant sports science & technology news for athletes, coaches, and the sports community.